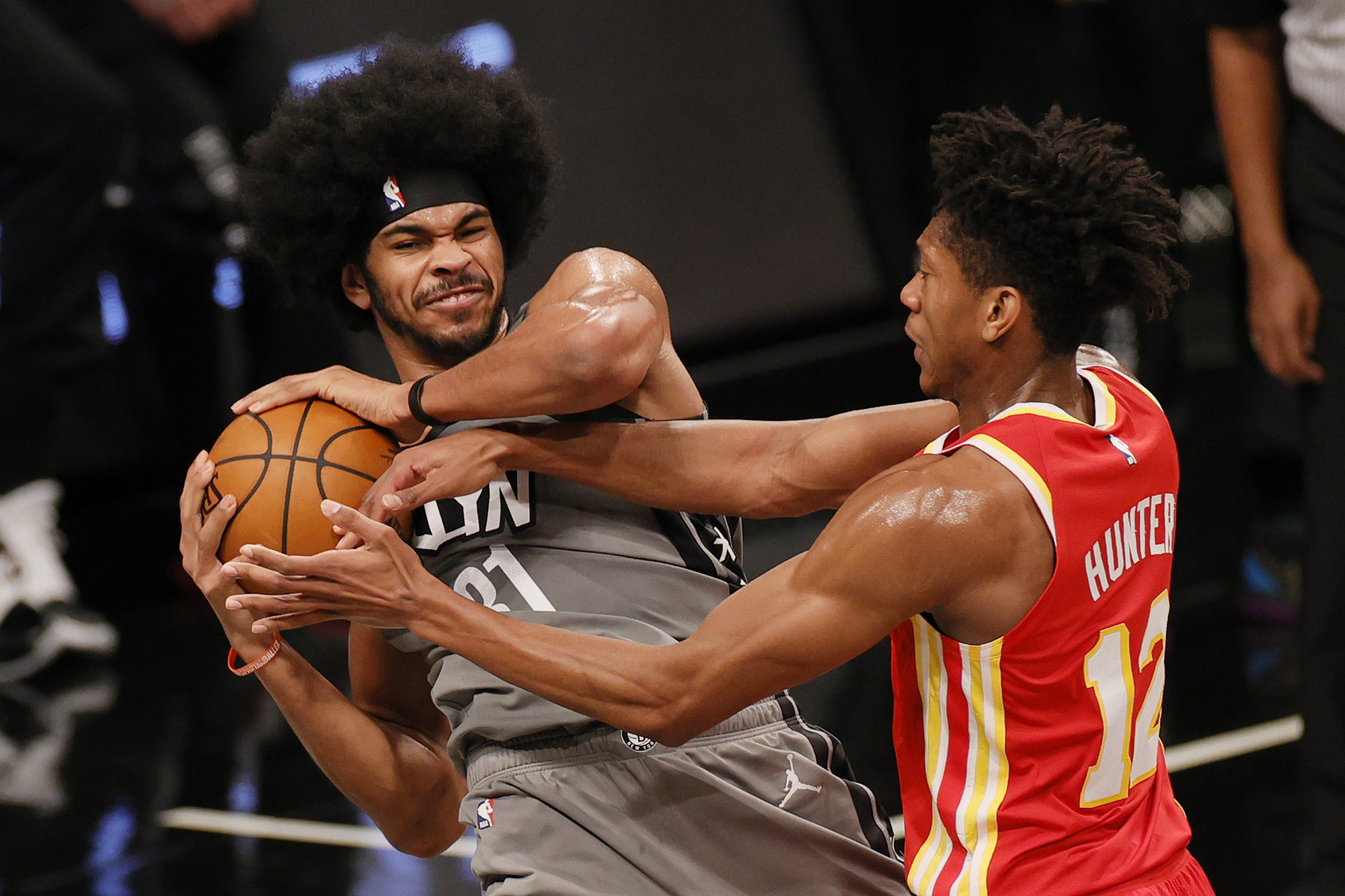 Jarrett Allen may not be starting for the Nets, but he has been starring for them, rebounding as well as anybody in the entire NBA so far this season.

“We definitely encouraged rebounding, that’s an Achilles heel for us thus far. But mostly on the defensive end. The offensive end, it’s just, it’s really valuable,” coach Steve Nash said. “We have such so many scoring options that when we get extra possessions it makes us, I think, even more difficult to contend with.

“But Jarrett’s been outstanding. So, really proud of his play, how he’s handled coming off the bench. He’s playing the most minutes generally I think at the center position, and he’s earned those. He’s a dynamic player in that position and he helps us in many ways.”

Allen’s 60 total rebounds were not only second in the NBA this season, but the second-most off the bench through five games for any player since starters were first tracked in 1970-71.

It of course sparks debate among fans as to why he’s coming off the bench. DeAndre Jordan — who joined the Nets as free agent along with friends Kevin Durant and Kyrie Irving in June 2019 — has started, but increasingly struggled. His plus-minus has gotten worse every single game since the opener, bottoming out Wednesday against Atlanta with five points, three fouls and just one rebound for a minus-8.

“That’s a good debate. It’s a small sample, one, and I’m not sure if plus-minus is the best barometer,” Nash said. “But that was a tough matchup for DJ. Those guys are good, dynamic rollers, [Clint] Capela, but even more so [John] Collins’ speed is exceptional getting out of the screen and it poses a unique problem.

“And those guys around him had a ton of confidence and freedom shooting it [Wednesday] and made a lot of shots. So it’s tricky, but it’s a good lesson for us.”

Irving — who has been vocal about gender equality — weighed in on Becky Hammon becoming the first woman to serve as an acting NBA head coach when Spurs coach Gregg Popovich got ejected Wednesday.

“It’s a genderless society that’s going on in 2020 and I respect it. There shouldn’t be any roles that are deemed for male or female. It should be open,” Irving said. “But there’s still a fight, and I’m grateful to be a part of history and Becky to make history. And there’s more history to be made for women and their empowerment in the workplace, as well as their respect across the world.”

“So I’m grateful to be part of that. I’m glad that Pop got ejected and put Becky in the driver’s seat and got to see her do her thing, because she’s well-respected amongst her peers and across the whole entire culture, sports and entertainment-wise.”

Irving paid off the tuition for nine Lincoln University students as part of his foundation’s 11 days of giving, according to The Athletic. 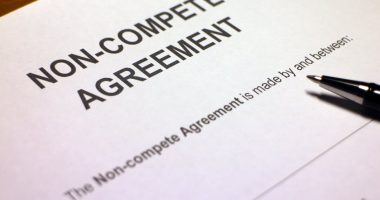 On January 5, the Federal Trade Commission announced a policy initiative that… MONTEREY PARK, Calif. – In the wake of the worst massacre in… 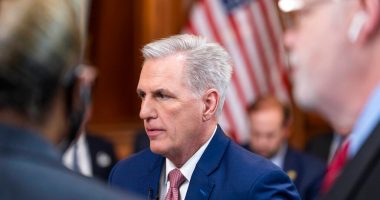 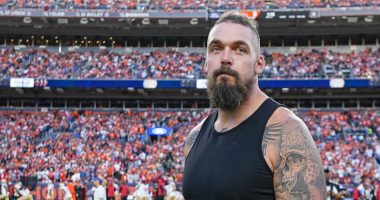