Russia stands against US over Iran sanctions 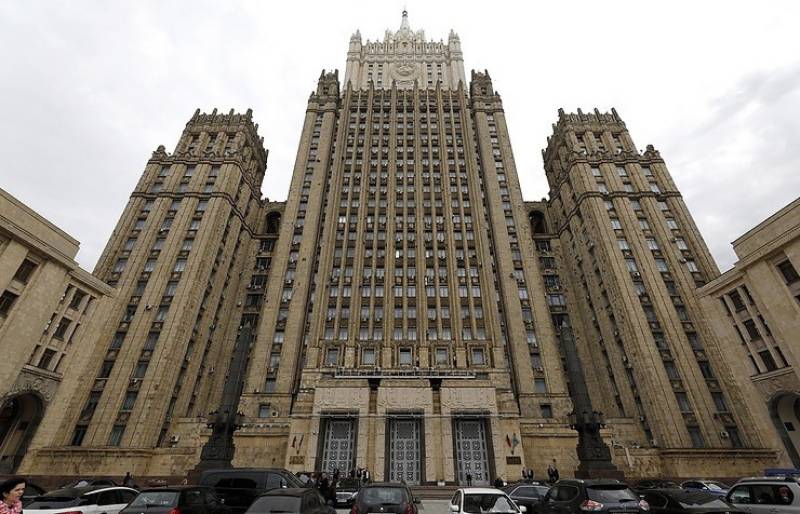 In a televised speech on Sunday he said, America is approaching a certain defeat in its sanctions move. “It faced defeat and negative response from the international community.”

Rouhani said we will never yield to U.S. pressure and Iran will give a crushing response to America’s bullying.

Meanwhile, Russia has denied resumption of UN sanctions against Iran.

Russian Foreign Ministry in a statement in Moscow, urged the U.S. side to “have the courage to finally face the truth and stop speaking on behalf of the UN Security Council.”

It said, United States should not aggravate the situation but immediately abandon its course of destroying the JCPOA and undermining UNSCR 2231. 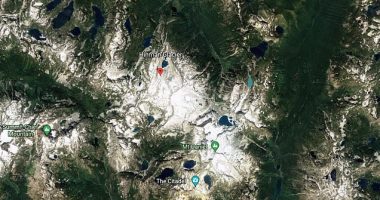 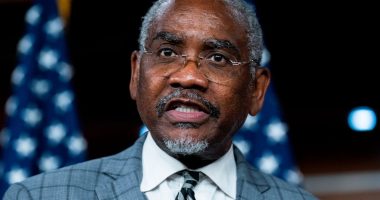 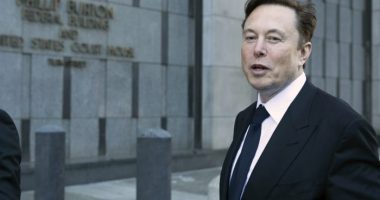 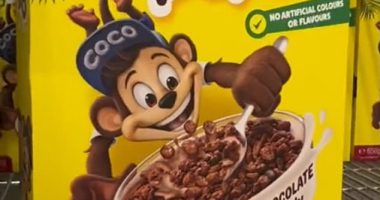