Who Is Fernanda Flores Boyfriend Noel Mikaelian? Here’s The Untold Truth We Know About ’90 Day Fiance’  

In season 6, she fell in love with Jonathan Rivera, and the two married in May 2018. However, things did not work out for them, and they were divorced in January 2019.

Norair Mikaelian also known as Noel Gevor, is an Armenian- German professional boxer who has become who he is through his strength, handwork, and determination.

Flores revelead her relationship with Noel by going Instagram Official on March 28, 2021. She shared how she met with Noel in her interview with the in touch weekly.

She met Noel at 5th Street Gym in Miami Beach, where she had started training boxing. One day while she was in the middle of her training, she saw a tall, handsome guy walking in and eating pizza in front of her while she was hungry and tired.

They exchanged very strong looks, and, that was the beginning of their relationship. Flores loves Noel’s determination and discipline. Similarly, he also motivates her to improve herself.

Age Difference Between Fernanda Flores and Her Boyfriend Noel Mikaelian

Fernanda Flores is 24 years old, while her boyfriend Noel Mikaelian is 31 years old. So, there are 6 years age difference between them. Despite the age gap they seemed to be happy in each other’s company and have been in a relationship since they officially announced their relationship in 2021.

Noel and Fernanda began dating four months before the revelation of their relationship to the public. Noel started boxing when he was around 12 years old.

He did training after school, and his stepdad helped him in his training ash he was a successful professional fighter. He wanted to do something in professional sports so, he became a professional boxer.

Fernanda Flores was married to Jonathan when she was just 19 years old, and there was a huge age difference between Fernanda and Jonathan.

They were so in love, but their relationship turned sour, and they decided to go on separate ways. After the separation, they didn’t contact each other, but Jonathan announced his engagement to Janelle Miller in June 2020.

Flores remained single for a while and started dating Noel in 2021 she shared it is her first serious relationship after the divorce. She is trying to live in the present and enjoy the time with Noel then rushing things in their relationship. 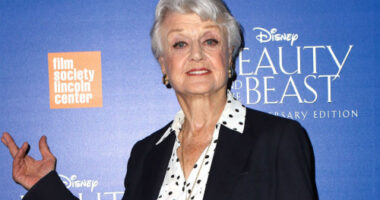 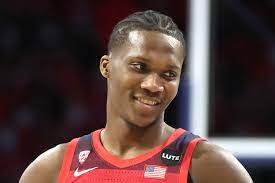 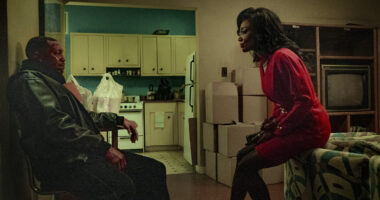 Power Book III: Raising Kanan is set to return to our screens… 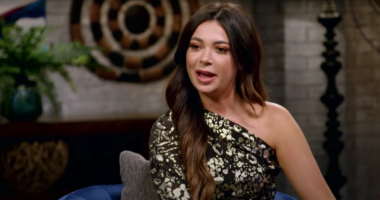 D-Day for Starmer? Labour leader Sir Keir may find out TODAY if…